Despite a decade of swashbuckling monetary policy, major economies are still sheltering frailties that could come out to haunt them. 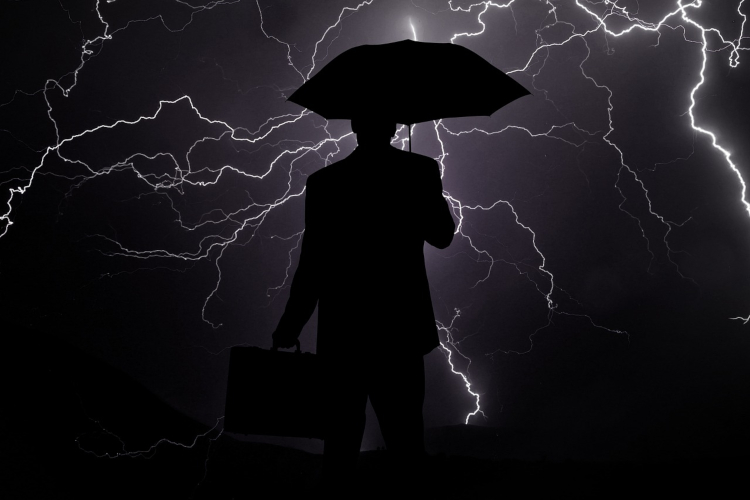 Negative interest rates are gradually enveloping the developed world with the US also likely to experience this rather counter-intuitive market feat.

The currently low level of interest rates across the entire G20 is a rather historic first. Never before in history have so many nations experienced such low-interest rates collectively, at the same time.

There are already 4 countries with negative interest rates: Japan, Sweden, Denmark and Switzerland with a further 21 countries currently on zero.

If the rest of the world (especially the US) slides into negative territory, the US dollar-centric financial system will be severely stressed and may lead to financial catastrophe in countries that are intrinsically linked to the US dollar.