The world of medicinal biotechnology is voyaging into the unknown. 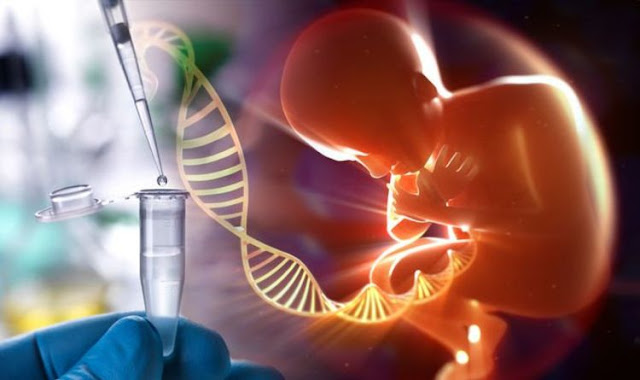 Australia has taken the bold step of approving a technology called “CRISPR” in the hope of developing breakthrough cures for a host of ailments and diseases.

However, the move is somewhat controversial because of its potential side effects.

The new technology has spurred dozens of labs around the world into developing the next generation of medical breakthroughs.