The double-edged sword of 5G technology

5G networks are engulfing the world, but is there a sting in the tail? 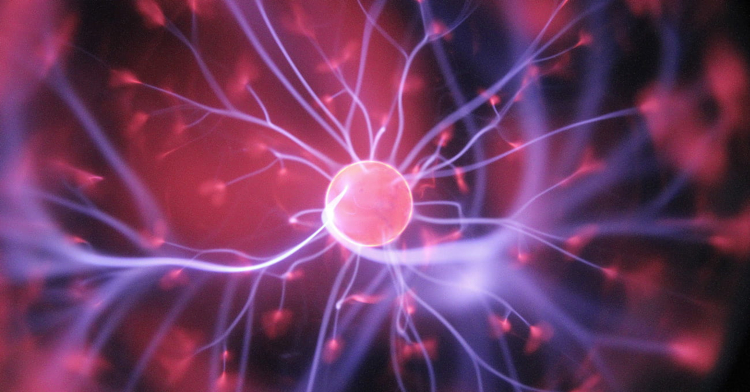 The roll-out of fifth generation (5G) networks (alongside the suite of 5G-enabled mobile devices) has already begun with several countries keen to install the infrastructure required to usher in a new generation of connectivity.

The technology and telecommunication industries are actively preparing for a new era of wireless which they say will facilitate extensive economic opportunities and set the stage for a futuristic modern society that looks something akin to The Jetsons.