The Growth of Apple 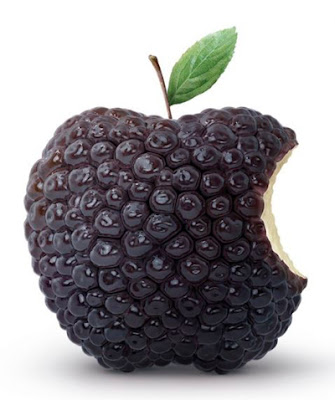 Electronics manufacturer and software company Apple has hit a record-breaking US$1 trillion in market capitalisation – making it the world’s most valuable company and also the first company in history to reach the trillion-dollar mark.

The maker of one of the world’s leading smartphone brands – the Apple iPhone – reached a new record high of US$207.39 per share in late trade in New York on Thursday.

According to market analysts, Apple’s share price inflation may not stop there.