Deriving truth from the depths of the reprobate mind is surprisingly fruitful. 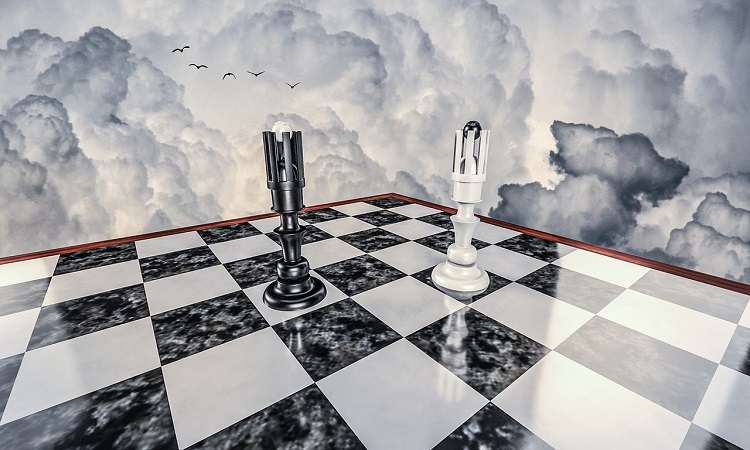 In 2019-2021, I conducted a series of social psychology experiments on social media. The endeavour aimed to expose hypocrisy in unsuspecting individuals when subjected to provocative stimuli.

At the very root of the matter was the question: to what extent are people mindful of what they think, feel and do? And does this change if an individual is emotionally aroused? If an individual is persistently conforming with the group without judging things on their actual merit, would they notice? Would they care?

Another consideration was gauging how aware people are of their own thought patterns and emotions in real-time. How proficient are people at managing their thoughts, containing their emotions and acting accordingly?

Of prime importance, were the following modus operandi considerations:

The goal was to gauge whether people responded to the view being posited (including its merit), or whether they would resort to personal insults and ad hominems.

Considering that in conversations and social interactions, individuals can only focus on the self or the other, the plan was to gauge people's ability to focus on what matters. Or in other words, when people are insensed, how quickly is the message forgotten and replaced by the messenger as a target?
How readily do people resort to doing the things they claim they would never do, such as lying, being "hateful", bigoted, prevaricating, and threatening?

To maximise the potential result of the experiment, LinkedIn was selected as the preferred online platform considering it specialises in attracting professionals and, supposedly, sports the largest gathering of the most serious social media users in the world.

The results of the experiment were documented in full as part of a series of five seriocomedy articles, published via TraderSphere.

Article #1: An admin assistant is questioned about her perception of duty.

Article #2: The moral value of a retired policewoman's past deeds is cast into doubt.

The majority of responses to my contrarian comments were profane, bigoted and combative which indicates that most people -- even highly educated professionals and captains of industry -- are NOT interested in unbiased critical thinking.
On the contrary, the responses I received indicate most people are inclined to form and conform to strong consensus groups seeking to dwarf all others -- at all costs. For some, it feels better to fit in with a comfortable lie rather than standing out with an ugly truth.
Social conformity research carried out by Solomon Asch in the 1950s or the discoveries made by Gustave Le Bon in the late 1800s are still reflected in modern life including social media. Monkey see monkey do.
So when it came to responding to my rarified views, it becomes easier to understand why my interlocutors preferred heckling the contrarian instead of settling the controversy -- consensus expected it.
The late Mr Asch would probably concur that the human mind has the capability of contorting reality and tacitly accepting the notion that common agreement is the arbiter of truth. The mind can concoct a justifiable narrative where intentions supersede consequences and relativity extinguishes absolutes. We can convince ourselves to live in accordance with fabrications of the mind, in which factoids are greater than facts and truisms trample the truth.

The distinguished philosopher and polymath, Bertrand Russell, was right in saying that:

"Collective fear stimulates herd instinct, and tends to produce ferocity toward those who are not regarded as members of the herd."

Today, we live in a post-truth era in which consensus determines what's true.
Written by George Tchetvertakov 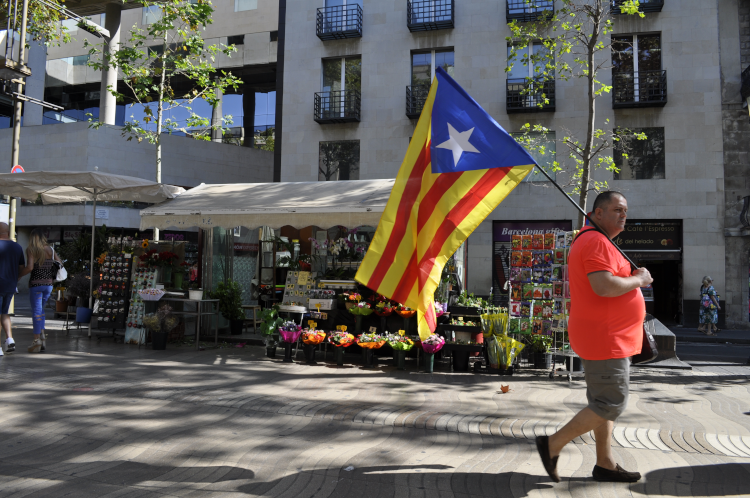