IQ tests have been used for over a hundred years to gauge intellect as opposed to intelligence. There may just be another way. 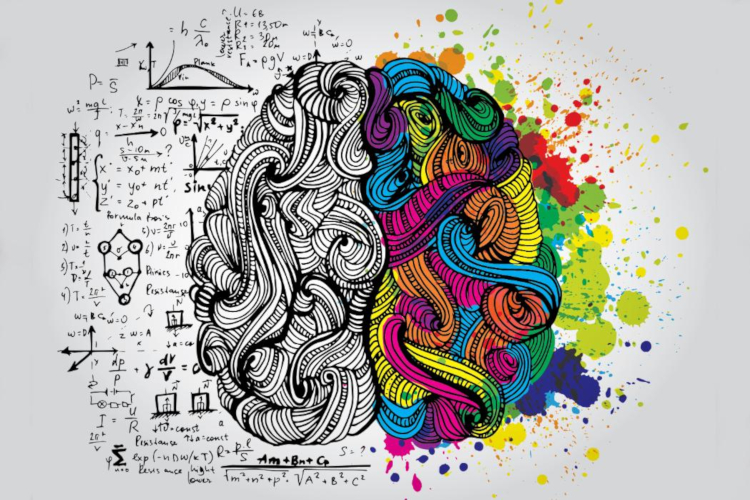 Intelligence quotient (IQ) tests have been around since the early 1900s, first devised by German psychologist William Stern.

An IQ score is derived from a standardised test designed to assess "human intelligence", although its critics claim that the test only focuses on measuring pattern recognition ability, and therefore, simply measures one's ability to evaluate something superficially.

In broad terms, intellect is the ability to use the left side of the brain. In other words, logical aspects such as arithmetic and pattern detection. Intelligence, on the other hand, is the ability to combine and harness both sides including the right-brain (the source of creativity, emotion, insight and intuition).

IQ tests are more focused on asking questions that measure this intellectual capacity and would never ask questions such as "Is it right or wrong to murder?", or "Is stealing right or wrong?"

Such questions are deemed subjective and would never be included in an IQ test.

However, such questions are a direct measure of someone's capacity for higher-mind concepts such as empathy, sympathy, morality, intuition and spirituality.


As a means of redressing the balance, and to measure intelligence in its purest sense, here is a simple test to gauge 'intelligence' that determines a True Intelligence Quotient (TIQ) score.

Answer 'agree' or 'disagree' for each one of the 9 statements provided.

2. I crave having more money and I enjoy material wealth — I strive for better things (and more of them) more than anything else.

3. I believe there is no supernatural being(s) or soul. They cannot be proven to exist, therefore they do not.

4. I believe there is no such thing as Spirit because it cannot be measured or seen or proven as fact by science and the scientific method.

5. There is no life after death. Therefore, life is about indulgence and enjoying the time you have with hedonism, fun and pleasure including lust and greed if one so chooses. They're all just natural urges after all.

6. I believe there is an inherent force in all beings that strives for survival above all else. When it comes down to it, I believe survival and personal gratification is the purpose of life.

7. Human beings are essentially like animals, but with superior capacities for memory and learning. It is right to kill and eat animals whenever I desire because I am at the top of the food chain. ‘It’s only what they would do to me if they could’.

8. Nature is a violent place where it’s kill or be killed, the survival of the fittest, dog-eat-dog. As humans are essentially like animals, therefore, one’s desires and goals can be achieved by whatever means necessary.

9. What is Right and Wrong is set by men and women by whichever form of government they have selected. There is no objective ‘Right’ and ‘Wrong’ — society’s rulers set what is right and wrong relative to what they deem fit, and that’s the right thing to do.

135 points: Healthy and well-developed capacity for intelligence including a full capacity for higher brain function.